BICYCLE TYPES FOR ALL 'RIDES' OF LIFE

Looking to buy a new bike, but not quite sure what type you should get? We get it, there are a lot of different types of bikes, and it can sometimes get confusing to know all the features of the various bikes. Fortunately, we’ve compiled a list of all the types of bikes for all rides of life. 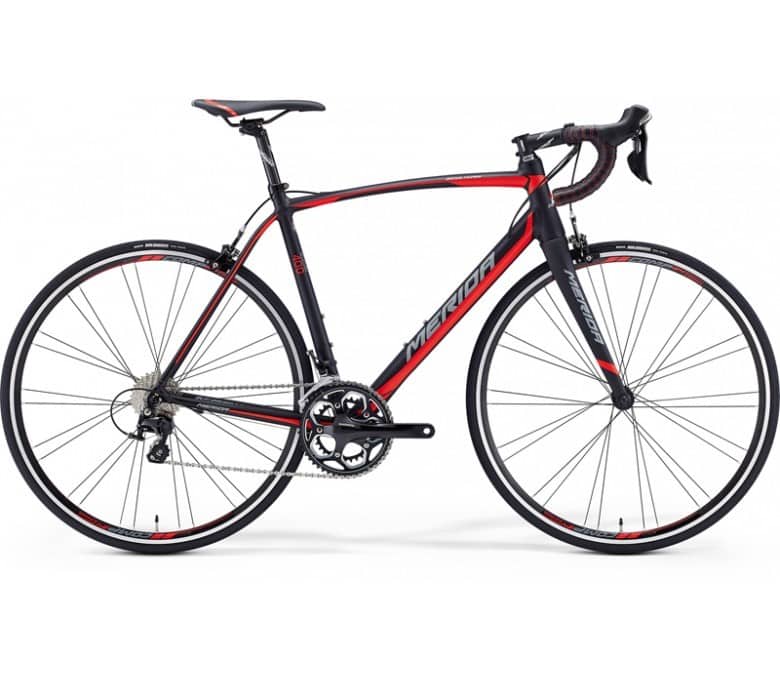 Source: 99 Bikes
As the name states, this bicycle is designed for riding on the road, or smooth pavement. You can even use this type of bike for racing, just as long as it’s on-road. The bicycle will have thin tires, and as such the bike will often be uncomfortable to use if it is taken off-road.

Otherwise known as a cross bike, the cyclocross is considered to be the “all-rounder” bike. It can be ridden on a range of surfaces - grass, gravel, pavement, and off-road. The tires are thicker than what you’ll find on a road bike, making it more suitable for the large range of surfaces.

The touring bike is designed for someone who wants to take long journeys. They are designed to have cargo racks mounted, and can carry heavy loads. This bike is suitable for riding on pavement. If you use a bike to commute to work, you might want to consider buying a touring bike.

Otherwise referred to as a time trial bike, the triathlon bicycle includes a seat post which is more vertical than those found on road racing bicycles. This allows for the rider to be in a preferable position when crouching forward on the bike.

This bike is not quite a hybrid, but not a road bike. While it has the design of a road bike - slim tires and a lightweight frame - it doesn’t have the same drop-handlebar riding position. You can even customise flat-bar bikes with wider tires to make them suitable for riding off road.

Track bikes can otherwise be referred to as fixed-gear bicycles. These are the bikes that are used for racing in a velodrome. They generally have one gear, however, sometimes they can be modified to have no gears. Therefore users must continue pedalling while using this bike. 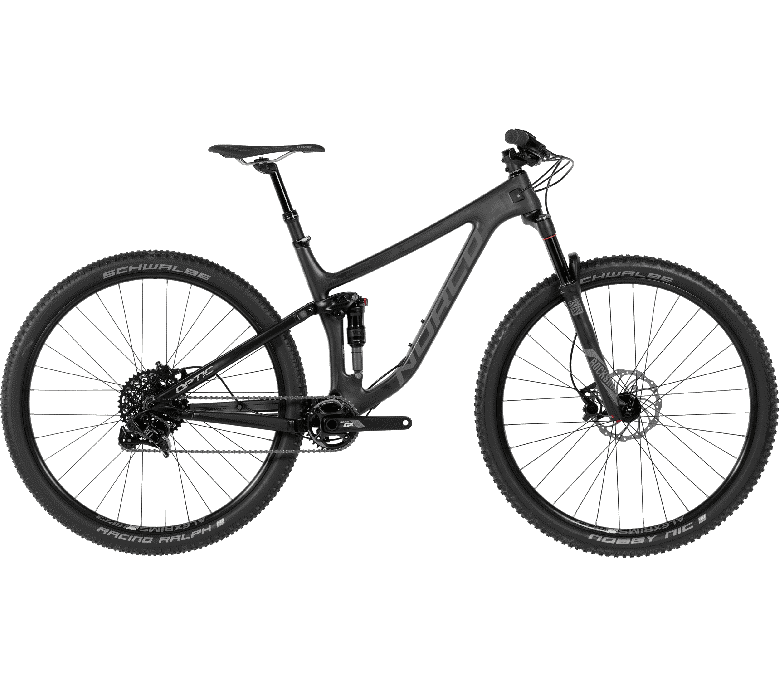 Source: 99 Bikes
As insinuated with the name, mountain bikes are designed for off-road use. Mountain bikes have durable frames and wheels, and usually include some form of suspension or shock absorbers. However, there are rigid mountain bikes, which have no suspension. Mountain bikes have a low gear range, which helps users to ride uphill. The tires are generally bulky, which makes them less efficient and more difficult to be used as a commuter bike.

Hybrid bicycles are generally a mixture of mountain and racing bikes. They have medium sized wheels, but with a light frame found more commonly in racing bikes. Hybrid bikes are best used for casual cycling, or on paved paths, and are not suitable for off-road cycling. 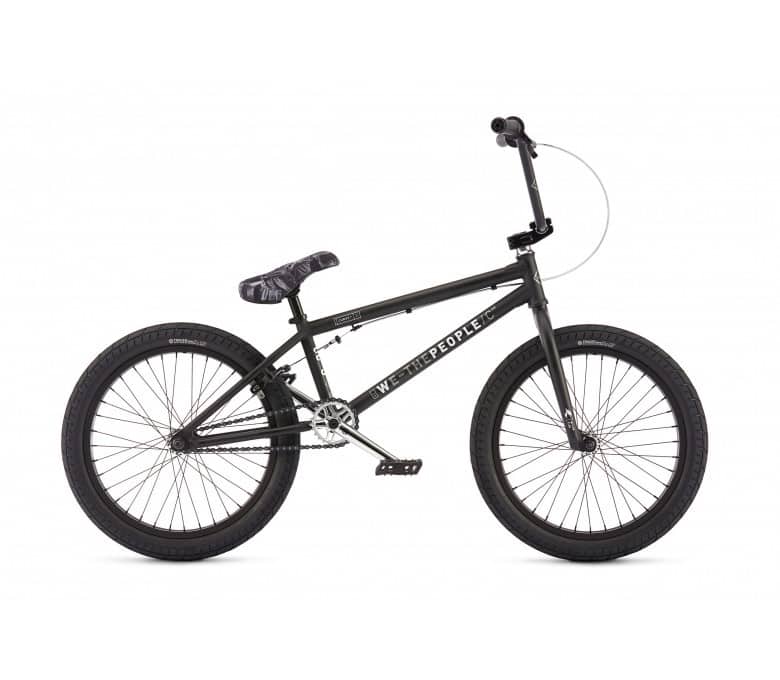 Source: 99 Bikes
BMX bikes are designed to handle stunts and tricks carried out on a BMX track. The bikes are small in size but are used by people of all age groups.

This is a type of cruiser bike. The pedals are positioned more forward from the seat than other designs. Riders generally lower the position of the seat to have their feet completely flat on the ground when stopped. This bike is perfect for those looking for a comfortable cruiser bike.

This can also be referred to as a commuter or urban bicycle. They can also be known as Dutch bikes, as they resemble those that are commonly used in Amsterdam and throughout Europe. This bike has tires which are similar to a hybrid, but with the upright handlebar position found in cruiser bikes. 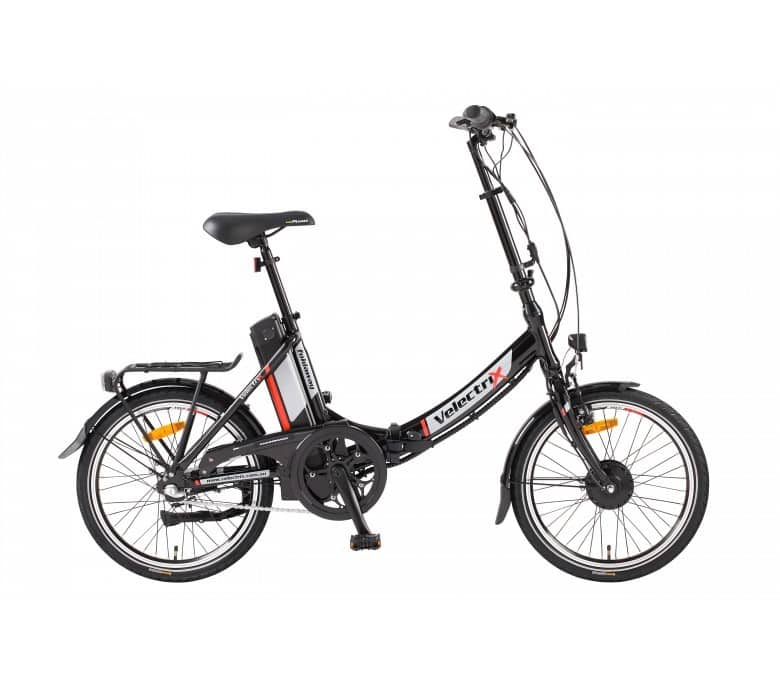 Source: 99 Bikes
If you need to travel, particularly on public transport, a folding bike is for you. This is also great for those who live in small apartments or who do not have much storage space available. You can simply fold the bike, and don’t have to worry about storage. Folding bikes often have smaller wheels, reducing the efficiency of the bike. 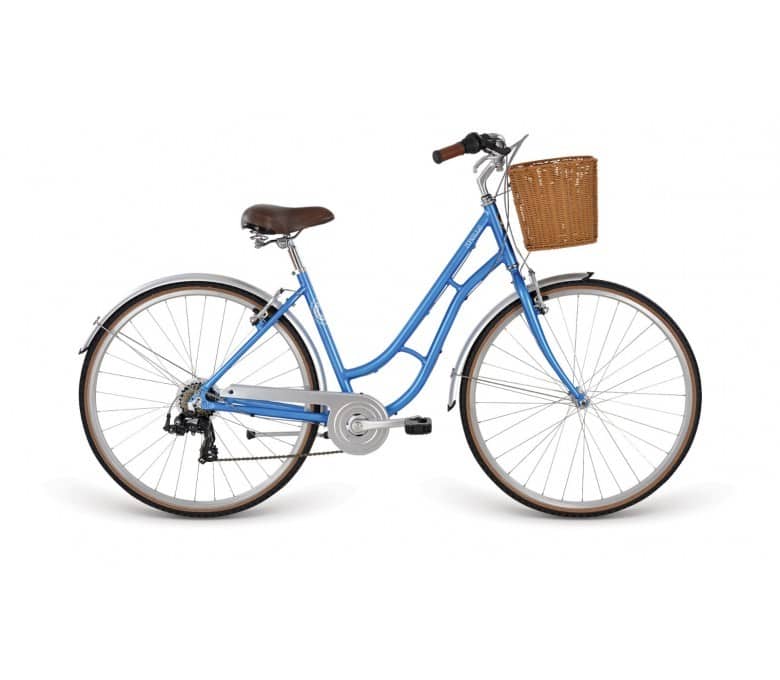 Source: 99 Bikes
This bike is similar to the hybrid, in the way it also has a large, comfortable seat and upright handlebars. The tires on a cruiser are generally fairly wide, meaning this bike is good for short commutes on flat surfaces.

Tandem bikes are designed for use by two people. They come in a range of different styles, depending on what use you want for the bike.

This is a bike that has three wheels instead of two. This is great for people who find they have balance issues when using a bike with two wheels.

Also known as an audax bike, the Randonneur falls in between racing and touring bikes in regards to the frame geometry and weight of the bike.

This is a style of bike that has been gaining popularity in the more recent years. You can attach a motor to the bike to power the vehicle, rather than having to pedal as much.
Have a bike, or interested in getting one, but need a way to transport it? Yakima has got you covered. We offer bike roof racks, towbar bike racks, hatchback and rear bike racks, plus more!

A common problem that outdoors enthusiasts often run into is how to best carry all their gear and their companions along with them on their trips. This can be especially true when dealing with cold weather outings like ski trips. Yakima offers products that help to solve your packing and organisation needs, but it can sometimes be difficult to choose which option best meets your needs.