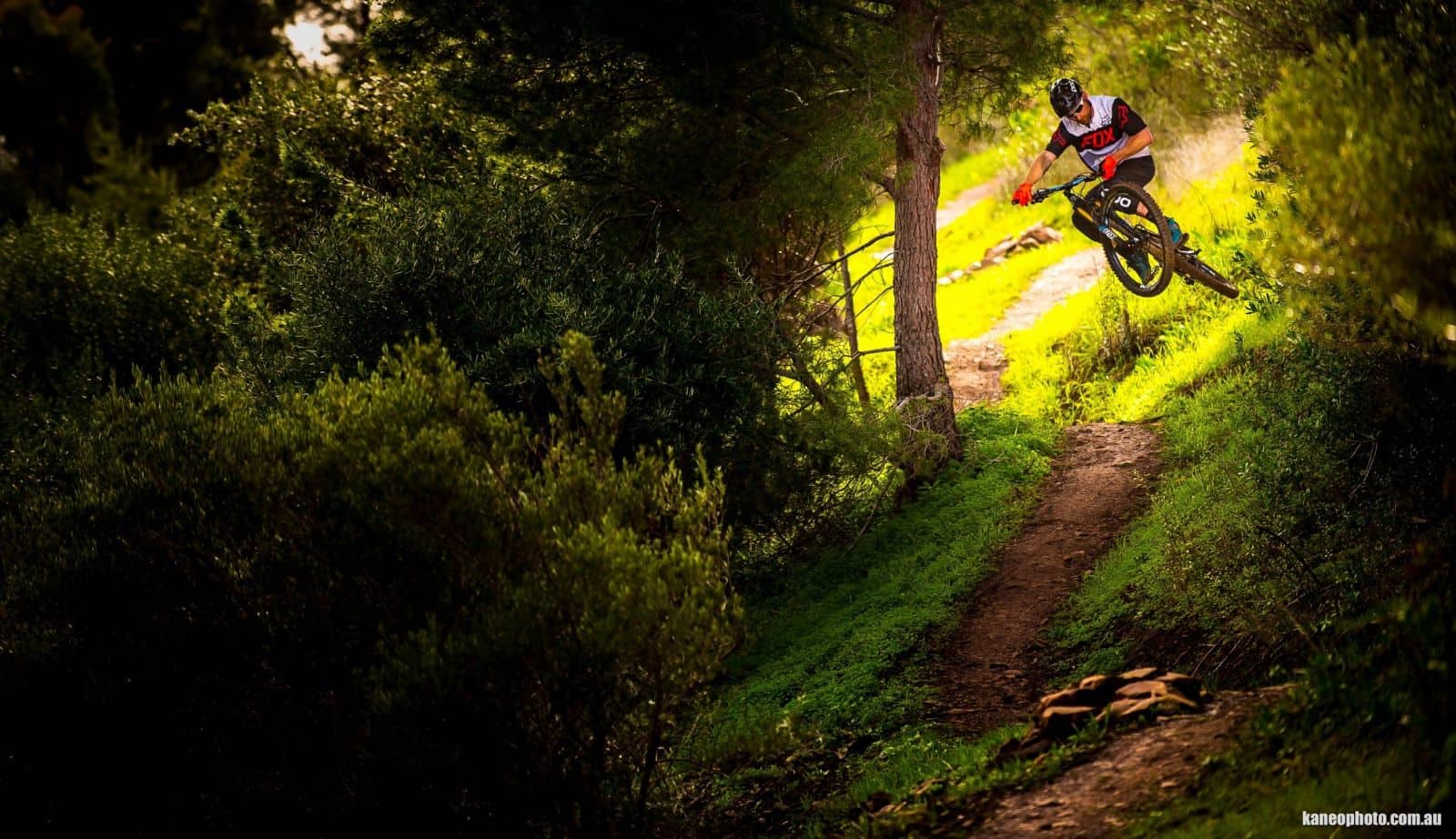 Being a trail builder can be an interesting job, and that’s exactly what 42-year-old Kane Naaraat does.
Kane works as a Trail Builder and Excavator Operator for Environmental and Trail Services, a business based in South Australia which is committed to providing leading trail designs and construction solutions. The company focuses on maintaining the local flora and fauna while providing high-quality trails and enhancing the environment.
Kane has spent the past five years being hard at work building trails. While Kane has assisted with pump tracks and dirt jump lines, his main focus is mountain-bike and walking trails in the local area. He has built local trail networks such as Craigburn Farm, Cobbler Creek, and the Sturt Gorge trails. Generally, Kane tackles his tasks on his own, with help from the Project Manager and the landscaping team for bigger projects. 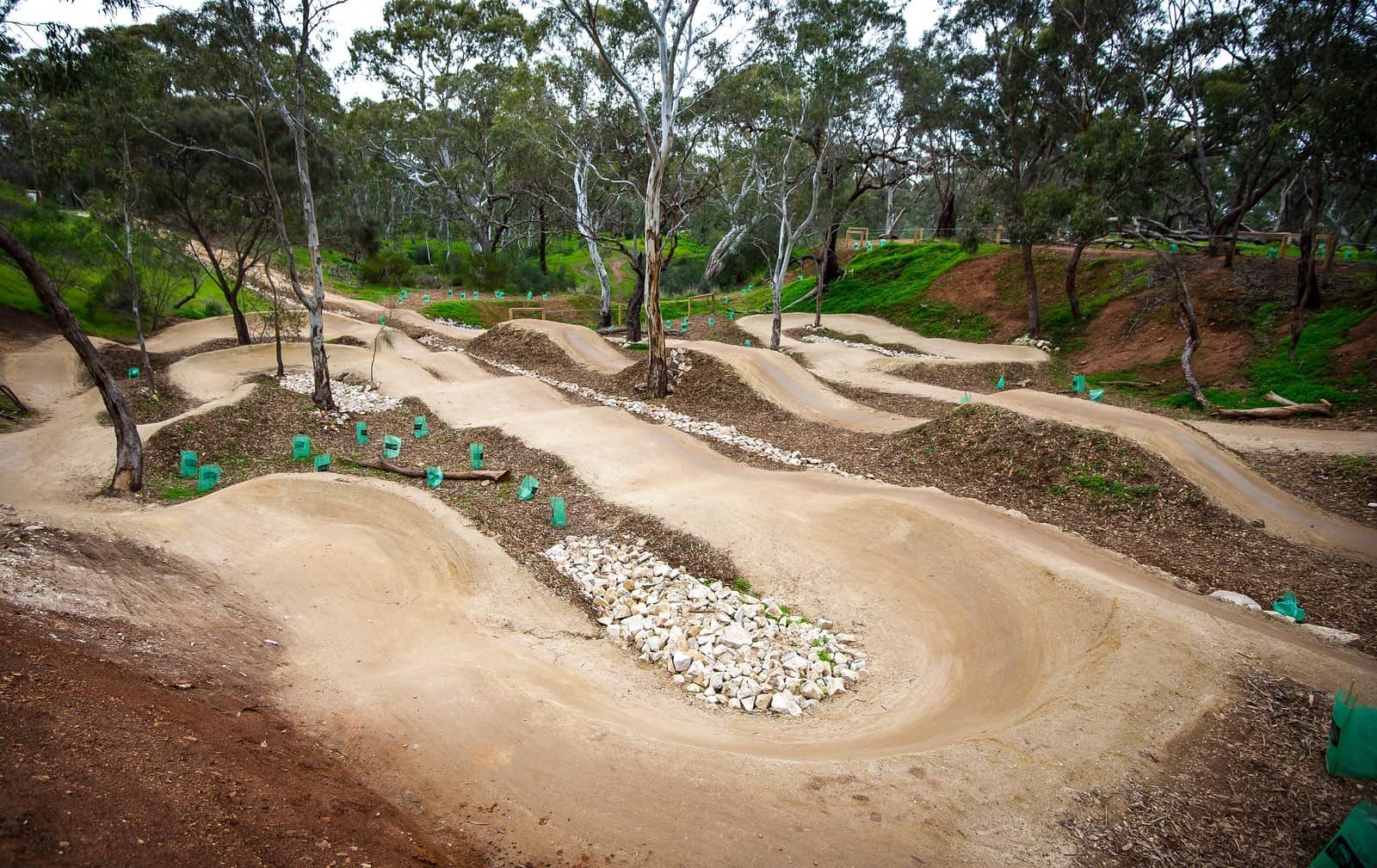 Two days are never the same for trail builders. Which project is worked on each day is usually dictated by the weather. Adelaide has recently faced the brunt of some savage rainfall, and as a result, there are a lot of trail repairs in the local national park that needs to be done.
Kane says the best part of being a trail builder is “being out in the fresh air all day and not having to deal too much with the general public. Testing all the trails I build is pretty sweet too.”
One of the best parts of the job is seeing the end project and how people use and enjoy the trails. As an avid photographer, Kane tries “to get out and watch or shoot photos at races or tracks I’ve built fairly often. It’s good to see people enjoying all the hard work and see if what you’ve built works for others.” 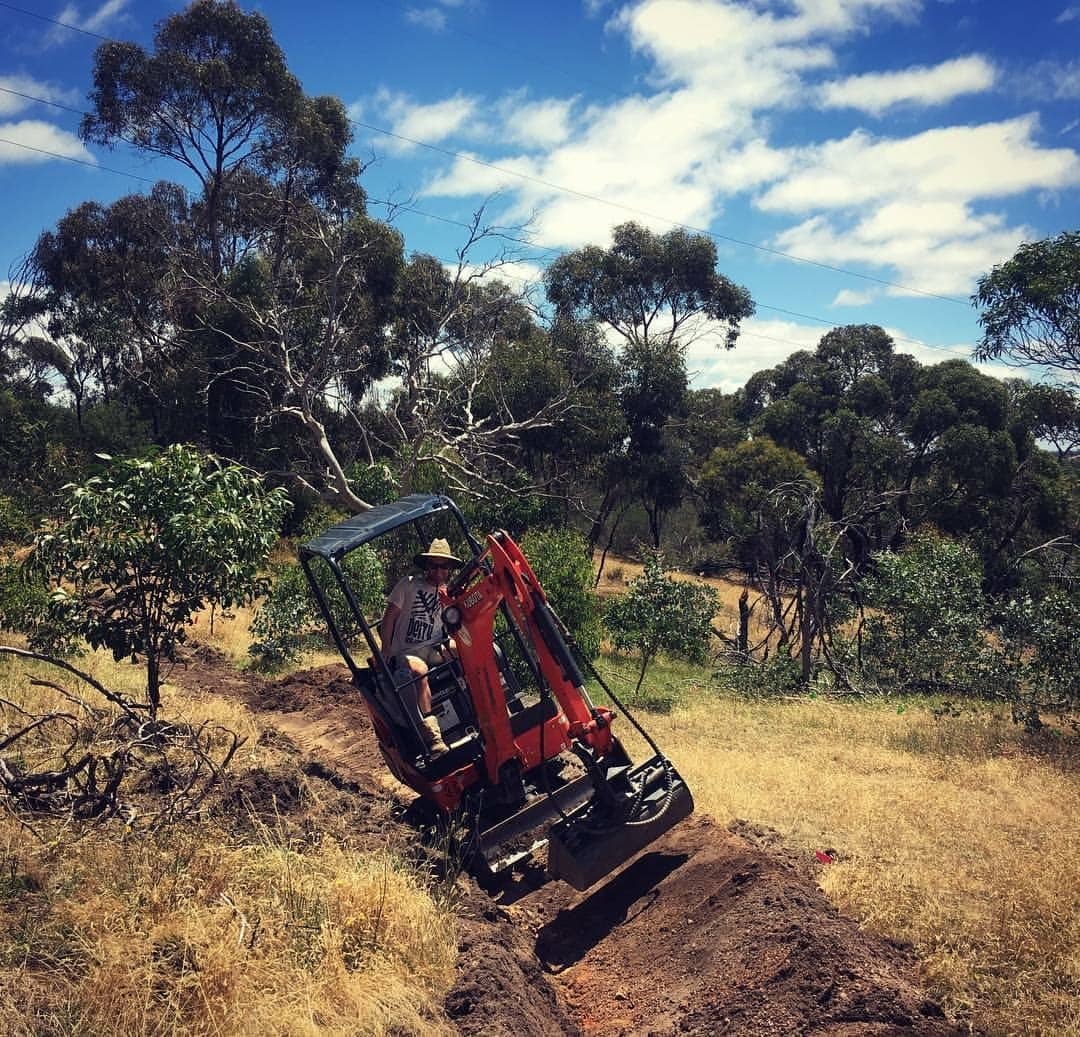 It’s easy to be envious of someone who gets to spend all their time outdoors involved in such interesting projects. But is there a project that stands out above the rest as a clear favourite?
“I have worked on so many projects around here lately it’s hard to pick a favourite. Belair National Park jobs are probably my favourite, but I’d probably have to say the new Deep Creek walking trail, reroute on the Hysen trail, is probably the most memorable. At the time it was sheer hell to clear and dig, but I think what we achieved there is pretty special with awesome sea views.”
“Another I enjoy riding is the De Rose decent I built with Trailscapes. I pushed a few rules building this one and I think it paid off in fun value. This needs to happen more around Adelaide as I feel our outdated guidelines are making for some average trails compared to what is being built around Australia at the moment.”

Hobbies You Can Finally Enjoy with a Roof Rack

Have you ever had interest in an outdoor hobby, only to wonder about the logistics of it all? There are so many different outdoor activities that we should be taking advantage of, but sometimes issues like transportation are an issue. Sure, you can get that boat or those skis, but how will they fit in your car with limited space? That is where roof racks come into play.