If fast paced, heart pumping weekends float your boat, boy do we have some gems for you. Pack the car, grab some mates and get away to some of the most thrilling destinations in Australia and New Zealand. 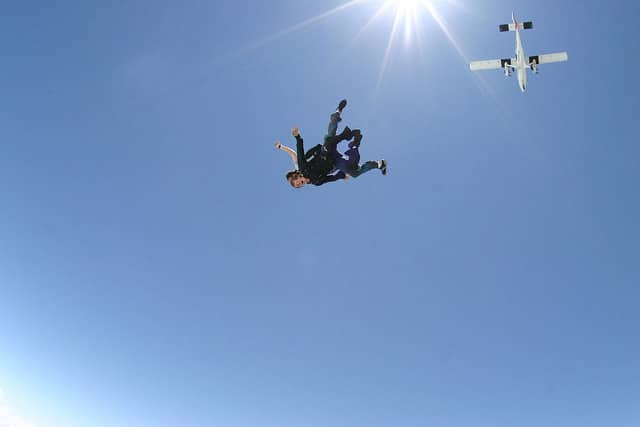 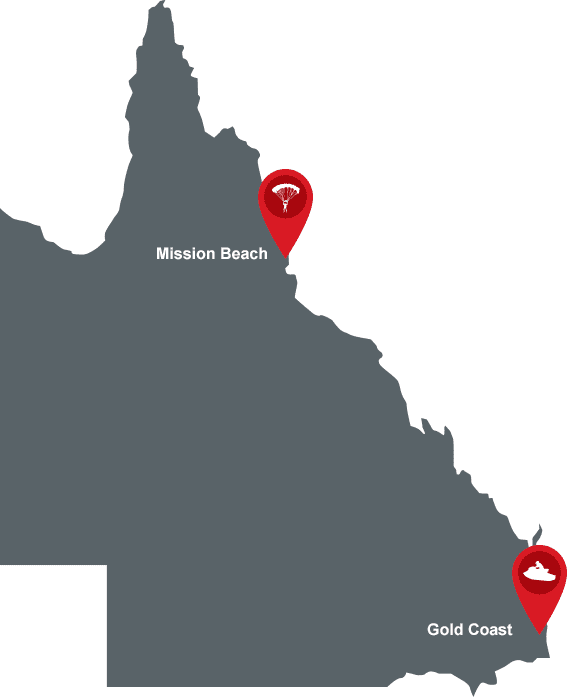 While the Gold Coast is well known for it’s relaxing and beautiful beaches, it also has another side. A side that you’ll love. Embrace the thrill of heights and go skydiving, scale Australia’s highest external building climb or head to the hills for some abseiling and canyoning. If you want to keep it fresh there are also plenty of jet boating companies that will take you for a spin.

Don’t worry, we haven’t forgotten those who live further north. Mission Beach, located between Townsville and Cairns, is where you can get your adrenaline fix. Hurtle towards the earth at insane speeds with Mission Beach Skydiving one day and launch yourself down whitewater rapids the next. 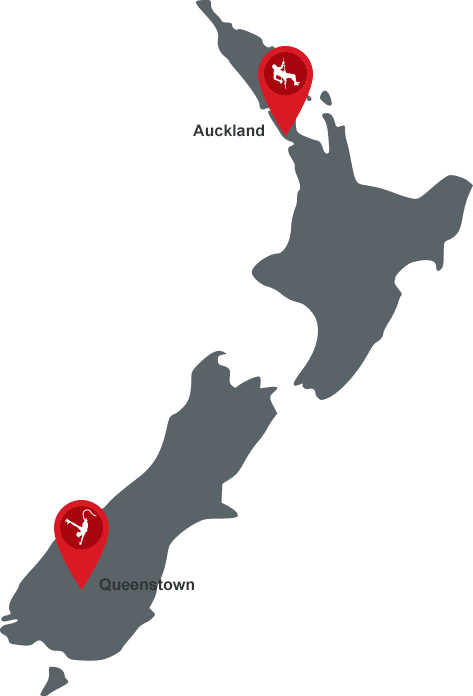 We salute New Zealand for excelling at being downright hectic when it comes to adventure sports. Staying in Auckland gives you easy access to a range of thrilling activities like canyoning, jet boating, bungy jumping and abseiling. Yes, the list goes on...and on.

Where better to go bungee jumping than the home of the world’s first commercial bungy jump?  Queenstown has a couple to choose from, but we would of course recommend the highest one. At 134m and with an 8.5 second freefall, Nevis Bungy is nothing short of epic. You can catch a 4x4 bus from Queenstown to the Bungy site, just 45 minutes out. If you are up for it there is also sky diving, jet boating and white water rafting within easy reach of the town. 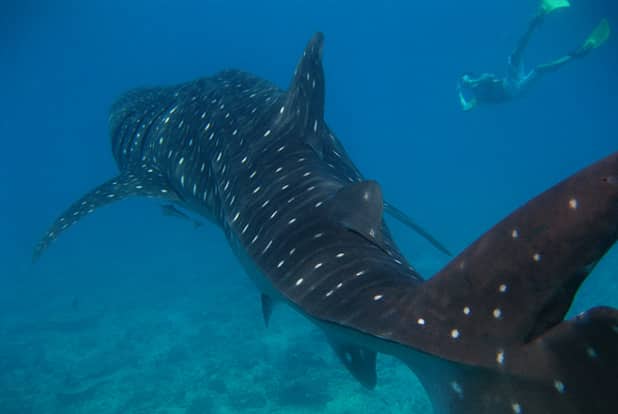 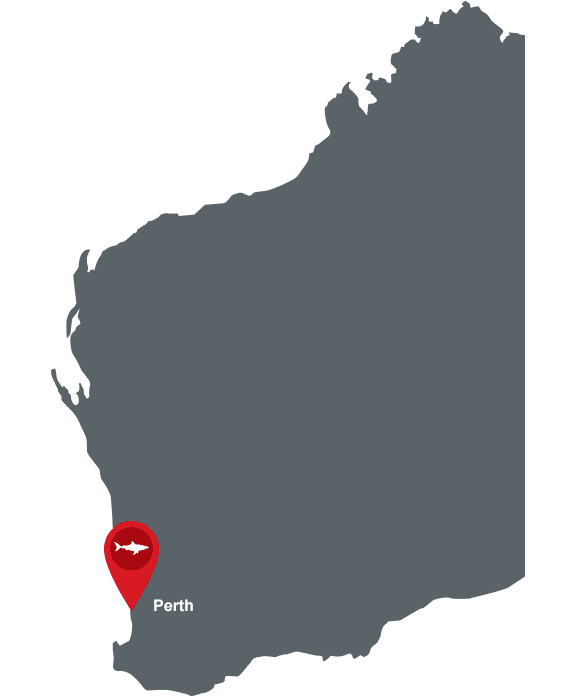 Swim with whale sharks, go jet boating or enjoy a casual aerobatic flight in Australia’s sunny Perth. Although thinking of a whale-shark hybrid is horrifying to say the least, whale sharks are actually gentle giants and harmless to humans. Ningaloo Reef, Perth, is one of the few places in the world where these 18 metre beauties congregate regularly, giving people the opportunity to swim with them.

If you aren’t a fan of getting close and personal with creatures of the deep there is also the option of taking to the air for an aerobatic flight lesson or skimming the surface on a jet boat.

If you live in an area we haven’t covered, chances are there are some daredevil companies closeby - all you need to do is look. Gather your friends and get going on a road trip weekend you won’t forget. Ready, set, go.