BEST PLACES TO LEARN TO SURF IN AUSTRALIA When you’re in Australia, you’re going to want to check out the beach. After all, there are over 10,000 beaches around the country. One of the most fun activities at the beach is surfing. However, there are some beaches that are best left to the pros. We’ve scoured through Australia’s beaches and come up with some of the best places for you to learn how to surf. 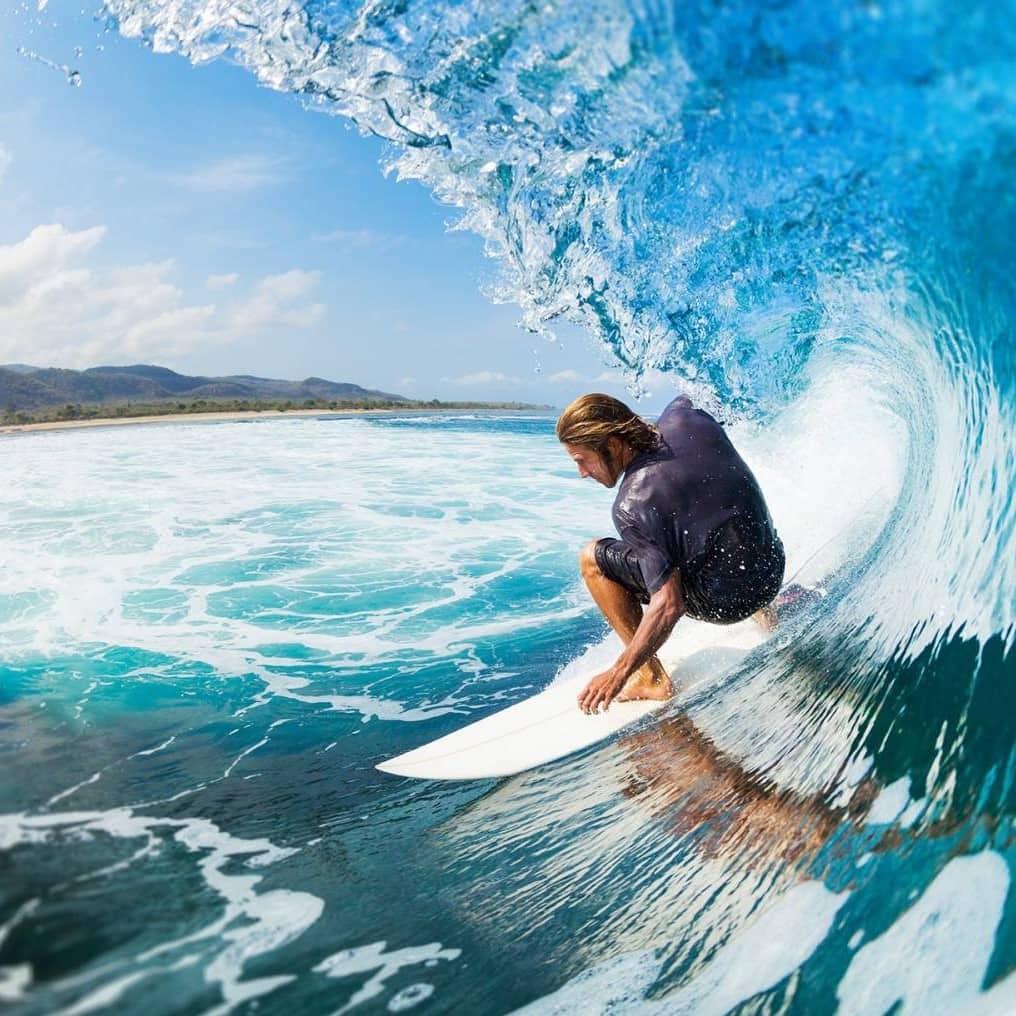 The waves you’ll find here at Noosa are perfect for every level of surfing. If you hit up Sunshine Beach and Main Beach you’ll find small two metre waves. These are perfect for your first time out on the water. Noosa First Point and Granite Bay have waves that can get to three metres.

You can grab your own board, or you can take some lessons. There are endless amounts of places that will teach you to surf, including Learn to Surf Noosa, Noosa Surf Lessons and Surfdancer. Catch a ferry from Circular Quay in Sydney and you’ll end up at Manly Beach. There’s a variety of beaches to check out here. South Steyne is a more protected beach, and as a result, has a smaller swell.

Make sure to check out Manly Surf School. These guys were voted as the number 1 surf school in New South Wales. You’ll learn to surf on soft boards, instead of fibreglass boards, as these are safer for beginners. 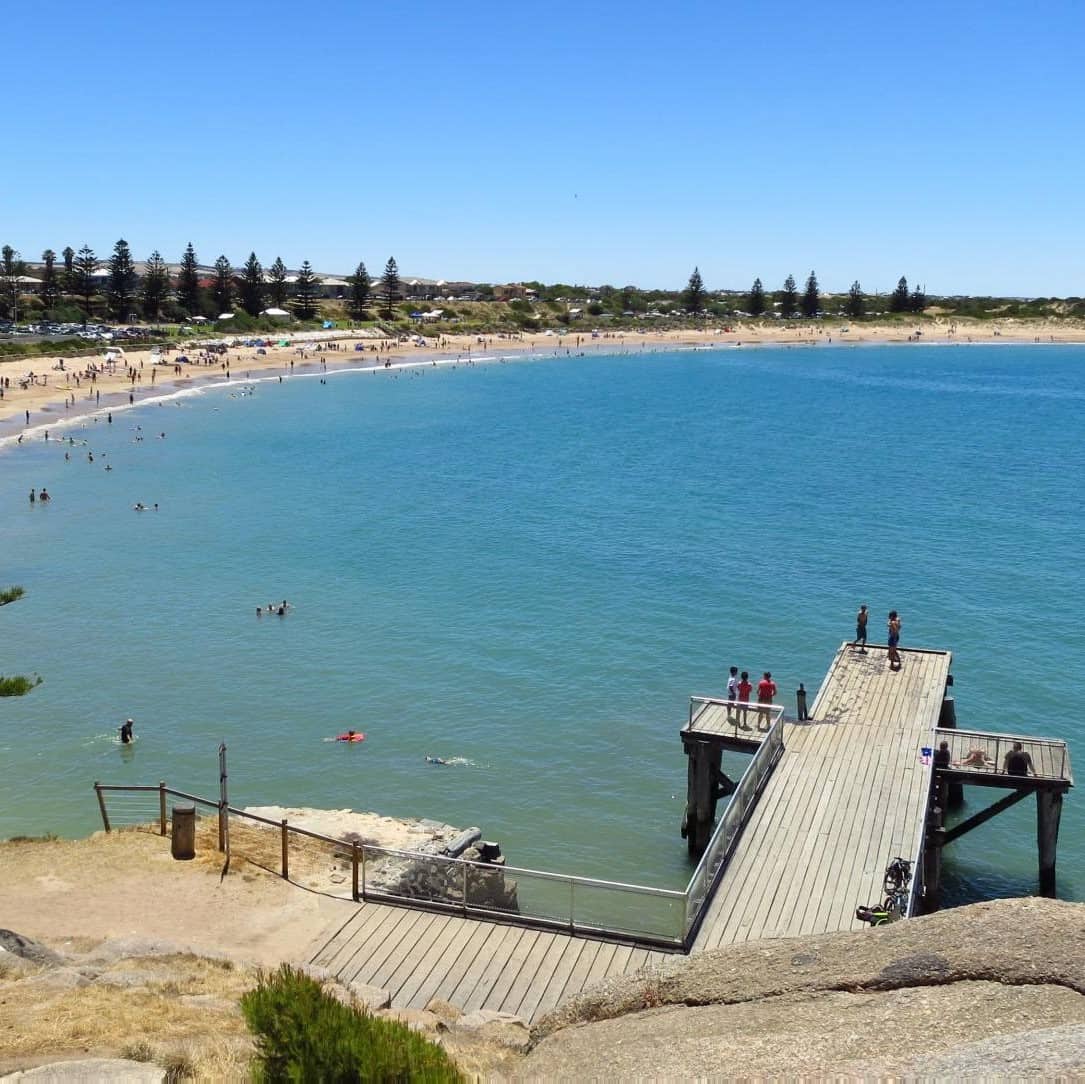 South of Adelaide you’ll find the Fleurieu Peninsula, which is scattered with beaches for you to surf on.

Middleton is a great spot to learn to surf, with perfect waves every day of the year. Surf and Sun offer lessons and note they have never cancelled a lesson due to no waves at Middleton. While in Middleton make sure to check out Victor Harbor, Goolwa and Port Elliot. 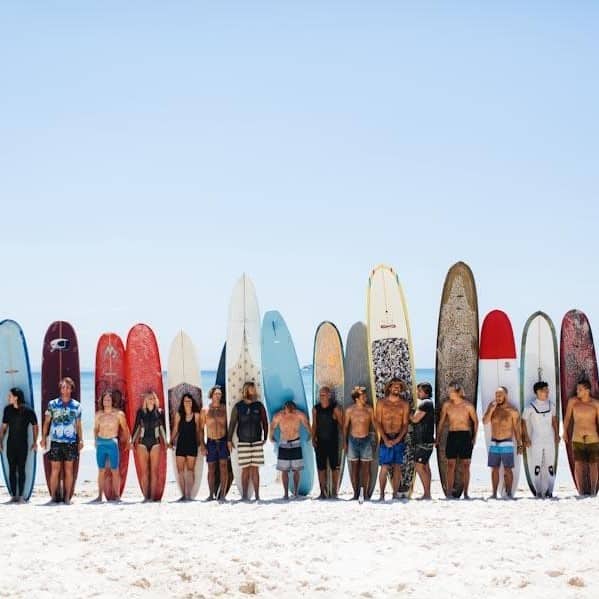 No list is complete without a mention of Byron Bay. The northern New South Wales town has been a hub for Australian surfing since the 1960s. This is a great place to learn to surf, as it’s got consistent swell and warm ocean temperatures.

This hippy town has a bunch of beaches for beginners. It’s best to avoid the crowd at The Pass and head to Clarkes Beach. This spot is protected and has small swells. Another notable beach is Belongil Beach. This is only a one-kilometre walk from Main Beach and is one of the quieter beaches Byron Bay has to offer. When the waves are small this is a fun option for beginners.

Byron Bay has a tonne of surfing schools to pick from, including Byron Bay Surf School, Mojosurf and Let’s Go Surfing. 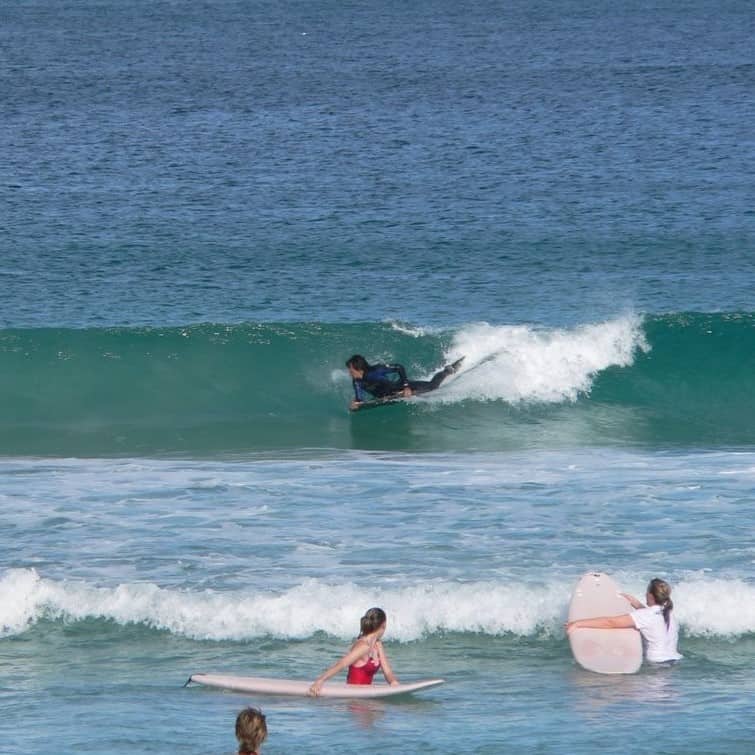 On the south side of Perth, you’ll find Secret Harbour. This is one of Western Australia’s best spots to learn to surf. It’s less crowded than other beaches within Perth, and the only beach that has waves all year round. Perth’s metro beaches don’t get the best waves, so it’s definitely worth taking a short drive to Secret Harbour.

Big Wave Surf School specialises in teaching families, so there’s no excuse for everyone not to grab a board and head out on the water.

Yakima has roof racks and water accessories that you’ll need the next time you head out to the surf.