Sometimes the best of what nature has to offer isn’t very obvious. Instead, it lies below the surface in breathtaking underwater scenes. Australia is known for having some of the most beautiful scuba diving spots. Grab your scuba gear and explore these top scuba diving destinations in Australia. 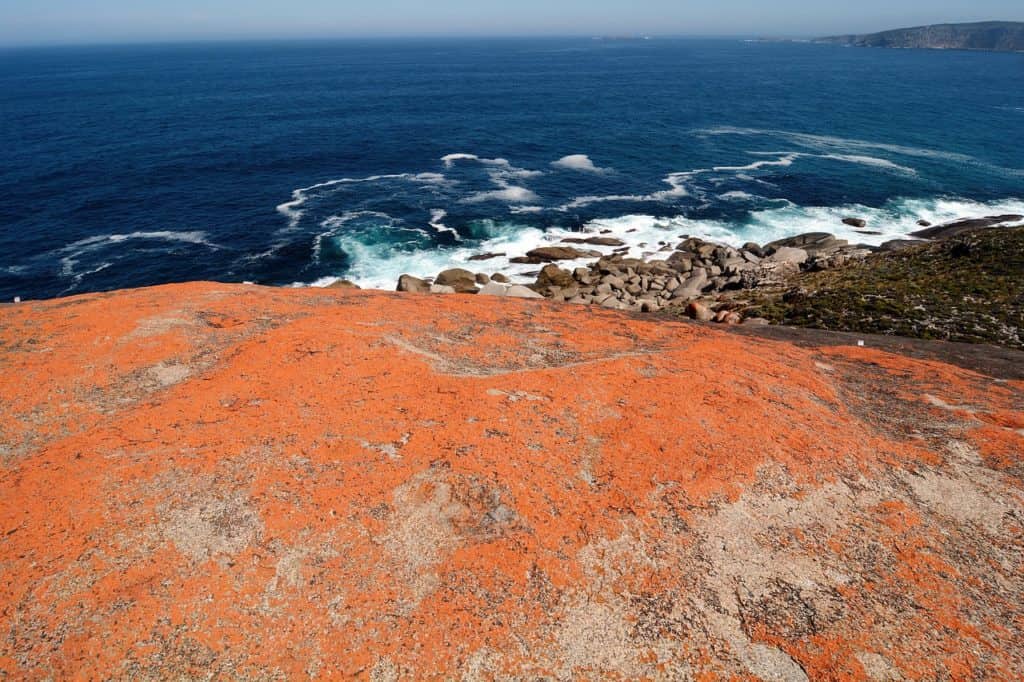 In South Australia, just over 100 km southwest of Adelaide, is a magnificent world full of sea lions and fur seals. It is one of the very few places in the world where you can see both. Sea lions are very curious creatures and like to have fun in the water. You may also get a rare glimpse of a seadragon, a relative of the more well-known seahorse. They are shy creatures that blend in with their surroundings, but local guides will know where to spot a few.

The Wreck of the USS Yongala

Nearly every diver dreams of having the chance to explore this destination. In 1911, a cyclone caused the demise of the USS Yongala just 89 km from Townsville in Queensland. It laid there until the 1960s when it was finally discovered. With a ghostly feel in a thriving area, it is now an artificial reef and a heritage site. You will find Queensland gropers that are larger than life, turtles, and rays. The surface can be a bit rough, so this dive is recommended for the experienced.

For those who like to go underwater cave exploring, Fish Rock Cave has some wonders to be seen in Australia’s only true underwater cave area. It is two kilometres off Smoky Cape in New South Wales and is a favourite amongst divers. Here is the home of many endangered species, like the grey nurse shark. If you visit between April and November, you may get a chance to see migrating humpback whales and their calves. 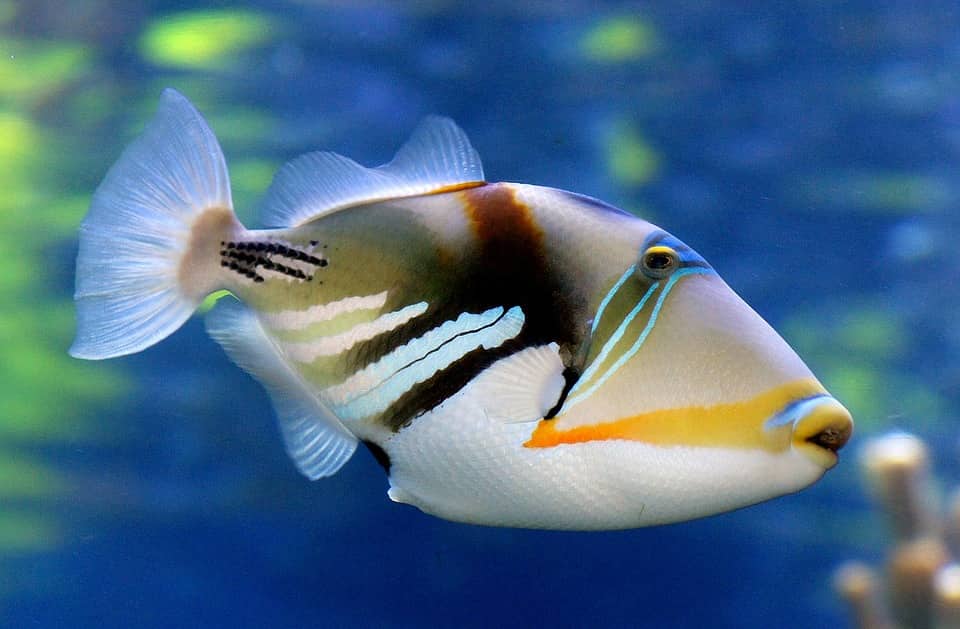 Located within the Great Barrier Reef is one of the most amazing reefs on show. This can be a costlier dive as a 220 km overnight round trip from Cairns is involved, but you cannot beat the experience as many divers have said it is very much worth it. There is no shortage of action with plenty of schools of fish around including cod and tuna as well as plenty of sharks. If you’re lucky, you may even get to see hammerheads. Night dives are also available where you can see a different side to the reef, like the parrotfish’s bedtime ritual of creating its own sleeping bag of mucous.

In 2005, former Navy destroyer HMAS Brisbane was sunk to create an artificial reef. Since then, over 1000 different species have been recorded at the site. Guided diving tours can show you some of the best features of the wreck. Along the way, you can come face-to-face with some of these species like small sharks and turtles as well as octopus, eels and the massive Queensland grouper. You can also see how far the reef has come along with all the soft and hard corals presents.

Scuba gear can be bulky and take up a lot of space in the vehicle. To transport it safely, a versatile cargo basket to go with roof racks from Yakima is ideal. Even oddly-shaped and extra-large items aren’t a problem for our cargo baskets. Multiple tie-down locations make it easy to secure any size cargo, seeing your often-expensive scuba equipment and any other gear needed for your trip get from your home to the best scuba diving spots safely. Go for the Yakima Loadwarrior that is designed to hold pretty much anything you need, but for bigger hauls, try the Megawarrior for even more cargo space. When it comes to safely transporting your equipment, Yakima has the right car accessories solution.

If you need a way to get your bikes to the trails, but your car doesn’t have a hitch receiver, tow ball or roof racks, a boot or hatch rack system is a great solution. As far as boot racks go, the Yakima HalfBack and FullBack both serve their purpose...

You’ve got your mates, you’ve got your ute and you’ve got your bikes. Now you just need a way to transform your truck bed into a bike-hauling machine that’s going to get you to and from the trailhead with everything still intact—and the Yakima GateKeeper tailgate pad does a good...