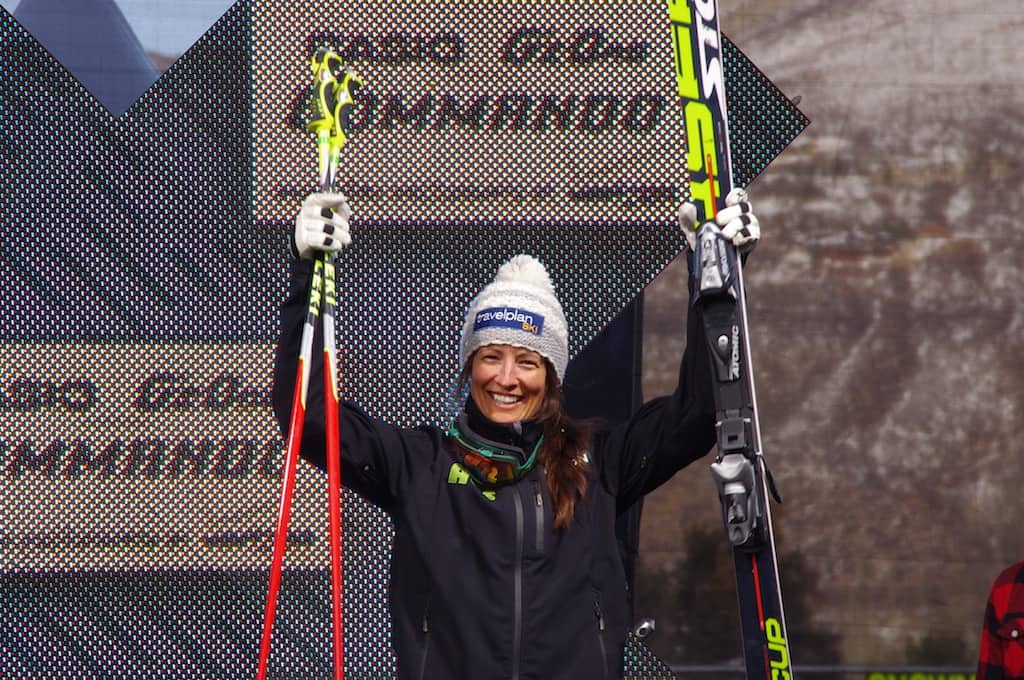 Australian ski champion Jenny Owens has raced for the last time after an impressive career that spanned over 2 decades. Amidst her hectic schedule preparing for this years Sochi Winter Games (her last ever), Jenny took the time to answer your questions!

Bennett Humphries: If you had to try out for a summer sport, which would you choose and why?

I’d have to say triathlon! I’d prefer to do something more “extreme” but the big competitions around the world are very limited in choice. I am too short for most sports and too tall to be a gymnast but I am great at endurance!

Chris Lyons: Who is your biggest rival? What country do you want to beat the most when you compete?

Canada and Switzerland!! They are the strongest with girls that I watch closely and continuously learn from. Lasse Juel Hansen: Do people look at you in a strange way when you tell them you are a winter sports Athlete from Australia?

YEEEES!!! It drives me nuts! I have been laughed at my whole career, especially by the Euros!

Pari  Ouk: How do you prepare for a big event? Do you psyche yourself up or zone out & listen to some tunes...?

I like to be pysched for all events. I guess it’s just another comp. The same people I compete against every year at every World Cup so it’s easy to see it as just another comp. The nerves are higher than normal so those are the things you have to control which can be very hard! You can not train for that, it’s more about excepting it and going with it :-) Samantha Hoare: Were you excited about going to Russia recently? Whilst there, did you visit any of the countries many sites?

I wasn't actually that excited about going to Russia again. To me it was an unsafe place for my standards! As a team member of the AUS team I wasn't be able to leave the village far to go and look at the sites. I have already seen them though on my visit there last year.

As the last race of her career, Jenny's goal going into the Sochi games was to simply have fun, do her best and enjoy the moment. The team at Yakima would like to thank Jenny for taking the time to answer our questions and for giving us one last show at Sochi! You can find out more about Jenny on her Facebook fan page or fan website.