NEW PARTNERSHIP WITH IN SEARCH OF A LIFE LESS ORDINARY 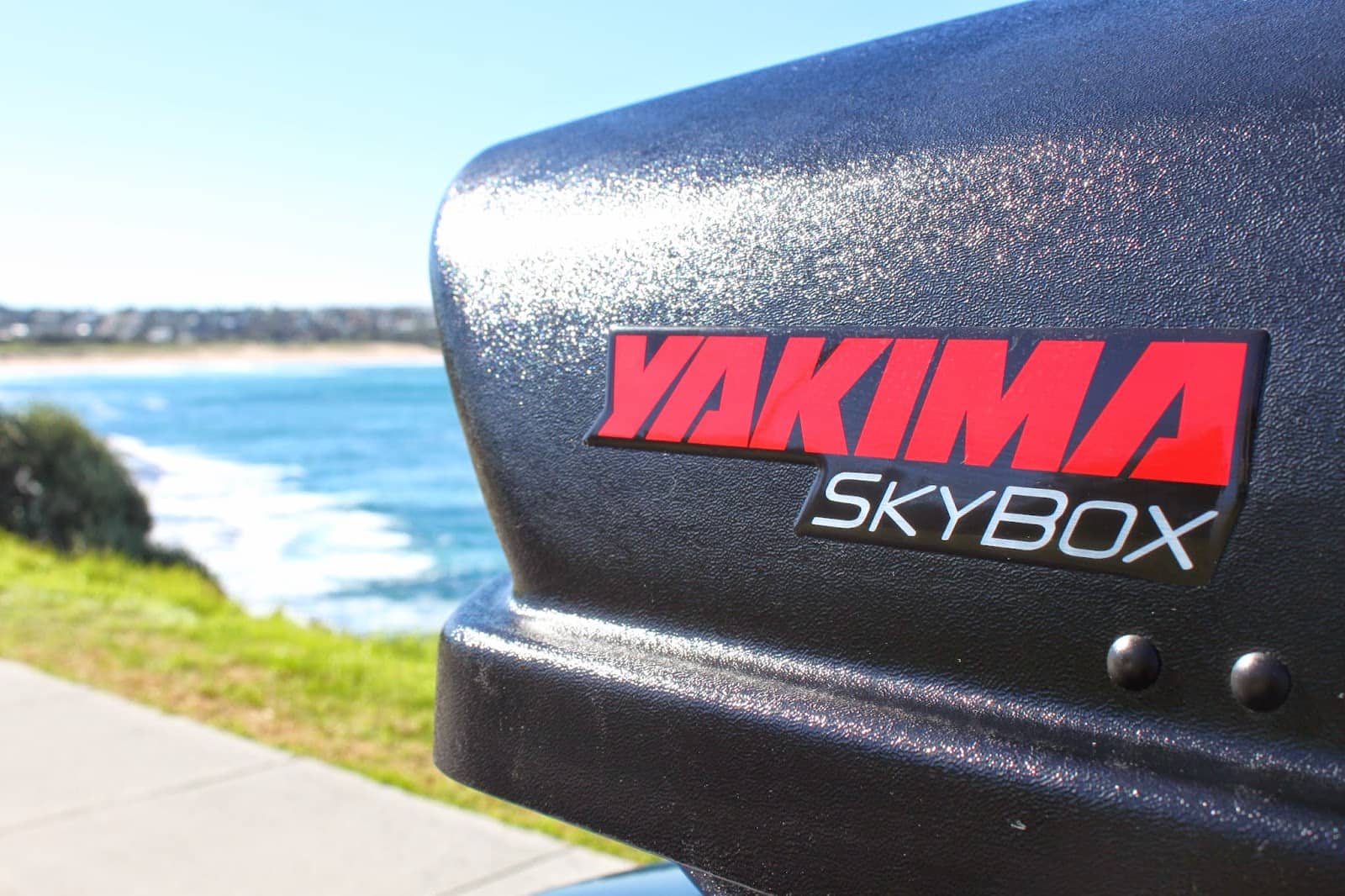 Yakima are pleased to announce a new partnership with In Search of a Life Less Ordinary, a blog about travelling and living a different way of life.

Russell from In Search of a Life Less Ordinary is an avid traveller who writes about life on the road. Travelling far and wide to inspiring places is a big part of Russell's life and he's a big fan of anything that makes his trips easier - needless to say he was very fond of our Skybox 18. As well as providing him with a Skybox 18, we have also handed over a Whispbar Rail Bar for upcoming road trips around Australia.

In a recent article Russell said:

"It's as if somebody gave me an extra car to store things in. The guide tells me the Skybox has 18 cubic feet of storage but, to you and me, it simply means space, glorious space. And 510 litres of it, freeing up precious room for me and mine.

Above all else, the Skybox is a sleek piece of design and looks great sat on top of the car, matte black on black. Yet it's not the only streamlined travel tool in town.."