Packing your vehicle for a camping adventure isn’t as easy as it sounds. AGO’s car-camping guide storage guide will show you how to pack your gear safely and securely while still allowing easy access to everything you need.

A sedan or hatchback isn’t the ideal conveyance for those who want to head off on a camping trip, but that doesn’t exclude drivers of the humble “car” from getting away for an outdoor adventure. Carefully packed, you can fit a surprising amount of gear into the boot of a car, and larger items can always be thrown up on the roof with a decent set of roof racks and a roof basket or roof pod. 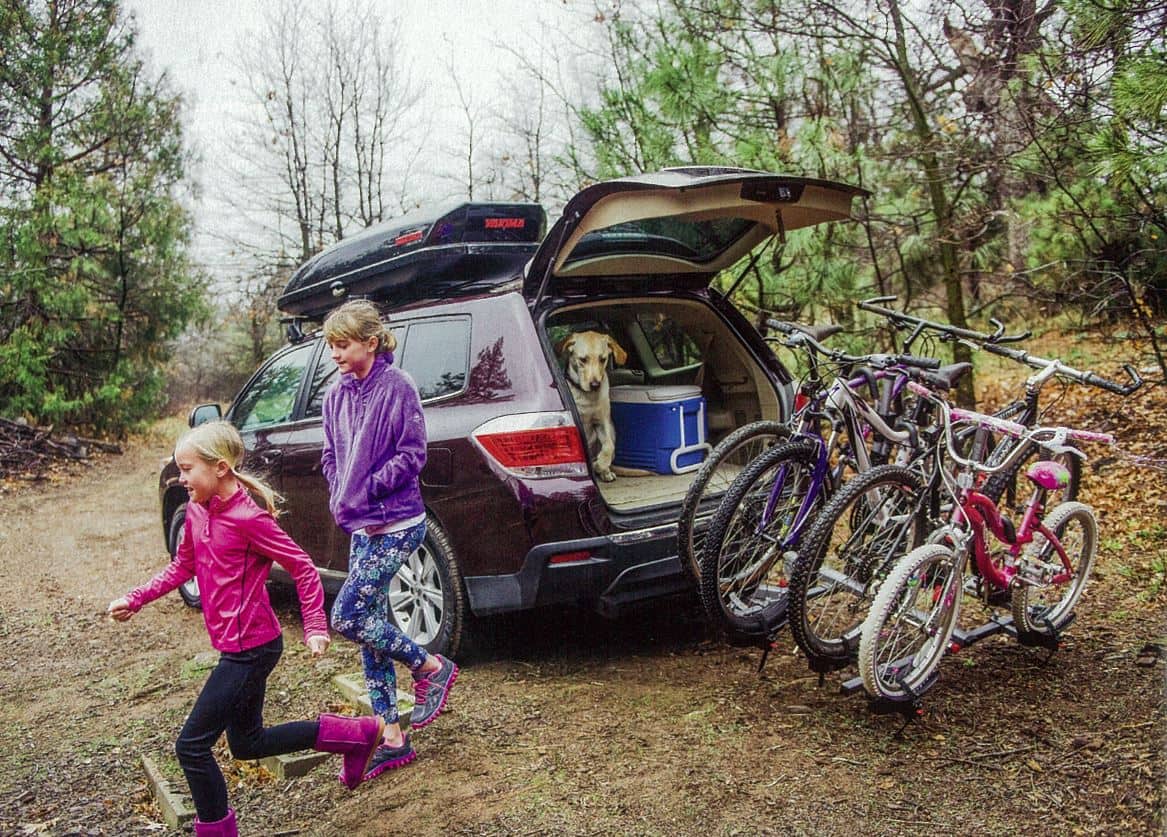 There are a number of roof rack manufacturers that make gear suited to specific vehicle makes and models such as Yakima, Rola and Thule. Each have a variety of racks and storage systems to suit specific requirements, and Yakima also offers a roof bag called the Cargopack that can be fitted to vehicle without racks. It features a non-abrasive base to prevent it scratching your vehicle’s paint, but dusty conditions could seriously test its abilities in this regard. 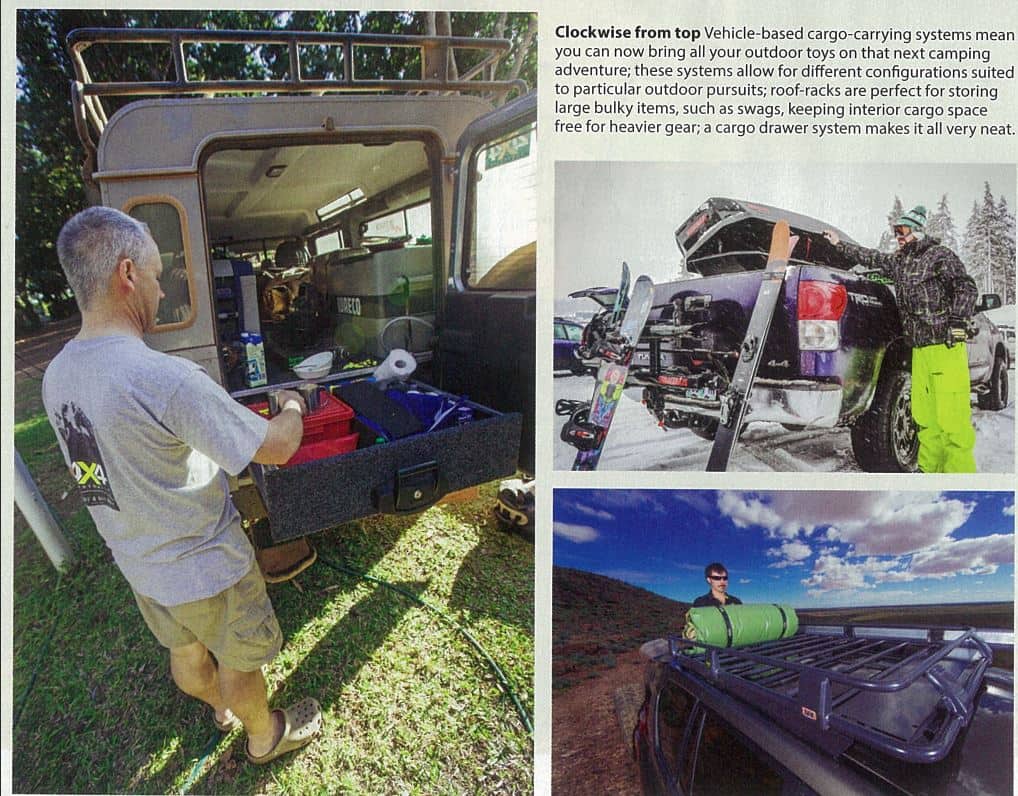 With a set of roof racks you can carry all sorts of objects of different sizes, no matter what car you drive, and a roof basket adds versatility in that it allows you to easily carry and secure luggage, spare tyres, jerry cans, shovels and all manner of items that won't fit (or you don't want) inside the car with you. A roof basket can also be mated to a variety of weather-resistant cargo bags, allowing clothes, sleeping bags and the like up on the roof without fear of them getting dirty or wet.

The most secure option for carrying luggage on the roof of a car is a roof pod, such as Yakima’s SkyBox range, which can be mated to a set of roof racks. Roof pods offer the ultimate protection against dust and water ingress and have the added benefit of being lockable, so you won’t have to worry about your gear being nicked when your car is unattended. They are also aerodynamically designed, so they will have minimal impact on fuel consumption and wind noise levels.

Bear in mind that there's a weight limit to what you ca throw up on the roof of your car, based on the structural integrity of the roof itself as well as the impact that raising the centre if gravity can have on the car's handling characteristics. Check your vehicle's owner's manual to ascertain the roof load limit, and make sure your racks are rated to carry the equivalent load.