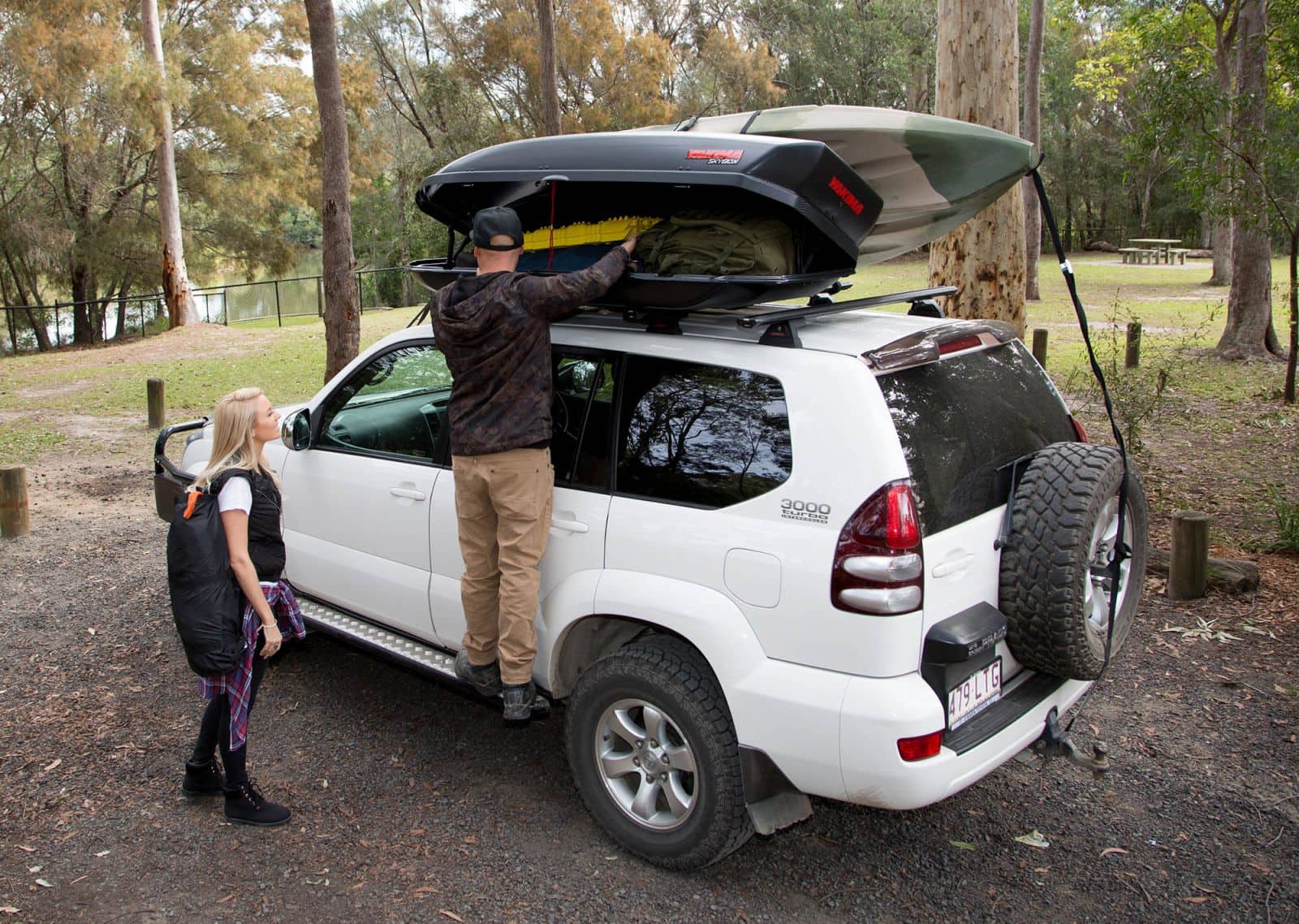 Uniquely, for the US brand this new system was actually designed and engineered at its Brisbane, Australia HQ, which is great news for Australian 4WD tourers/commercial vehicle owners as the ‘local’ Yakima team knows just what it required when it comes to ensuring the system can withstand the rigours of outback/off-road travel in this country.

The LockN’Load roof bars have a load rating of 75kg per bar and bolt directly to Yakima’s new low-rise leg that utilises a wide base (with two bolts for additional strength) that can be attached to either track or fixed-point roof-rack set-ups.

The bars are highly featured: the rubber load strip assists in preventing load slippage while offering protection between the load and the bar; and the T-slot channel allows for easy fitment of accessories, with the channel dimensions matched to accept popular accessories. Further showcasing the bars’ strength, the end cap has an integrated tie-down point rated to 100kg, along with flush end caps and – proving Yakima thinks of everything – an integrated bottle opener. Perfect!

The leg attachment is an all-new design; the profile keeps your vehicle’s maximum loaded height to a minimum, while the dual-point mounts ensure stability and durability. The leg is also easily secured via Yakima’s cool Single Key System.

At the time of its 1 November launch, the Yakima LockN’Load system was available for a wide range of popular 4WD utes and wagons. For the full list of compatible vehicles – and all pricing – head over to www.yakima.com.au.